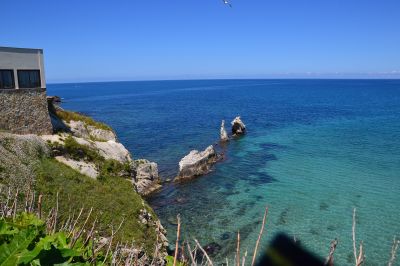 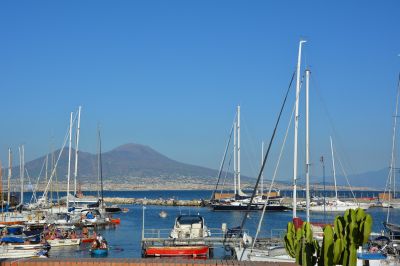 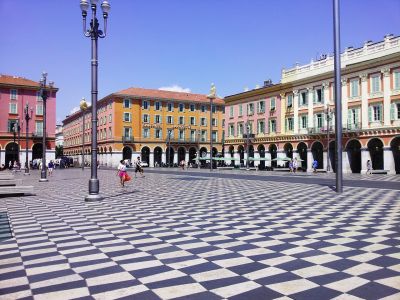 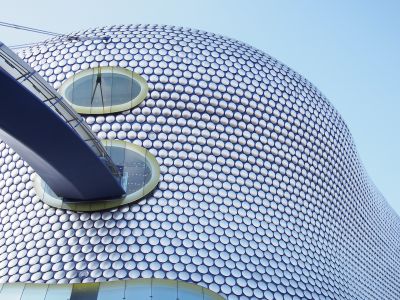 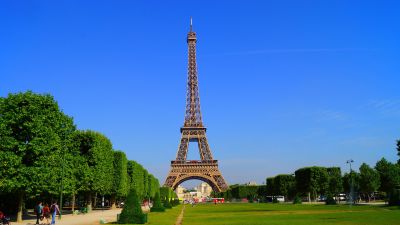 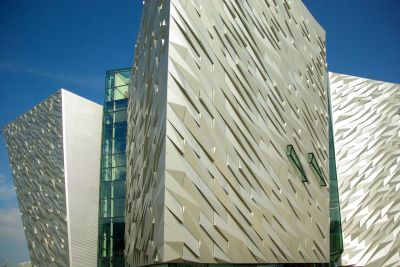 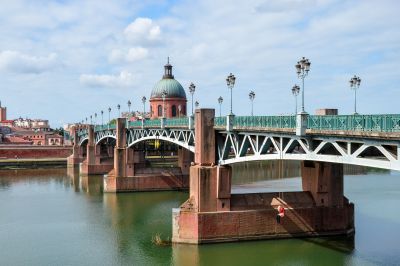 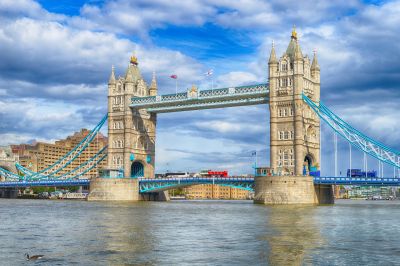 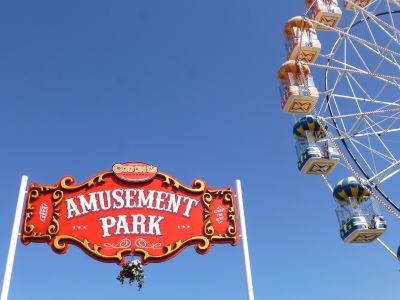 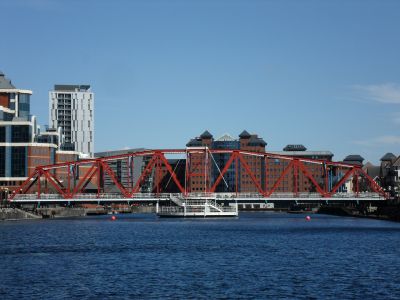 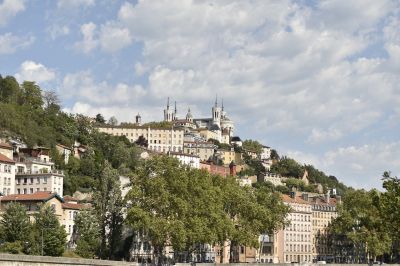 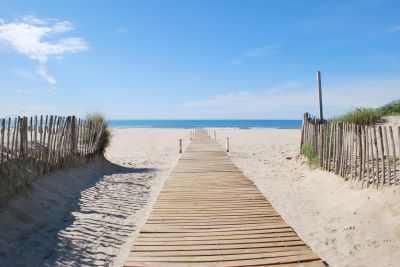 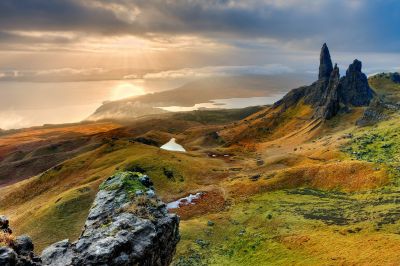 The easyJet airline is a British low-cost or low-cost airline. EasyJet's main headquarters are at London-Luton airport and it was founded in 1995, its first flight was made on November 10 of the same year connecting London-Luton with Glasgow. The company has obtained a rapid expansion due to the acquisition of other airlines and the increase in the demand for low cost flights.

The airline offers more than 1708 routes throughout Europe and part of the northern part of Africa. The airline's main destinations are: London, where it usually offers very competitive prices.

The airline is considered the fifth largest in Europe, it has 169 active Airbus brand aircraft, among which we can find the A319, A320, and A321 models. In the past and until 2011 I also use Boeing devices.

Since the last modification of the easyJet baggage policy, it is no longer possible to get on the plane with a totally free carry-on bag, you can only get on the plane a personal accessory that has to fit under the front seat. If you need to carry a carry-on suitcase with maximum dimensions 56x45x25cm in the cabin, you will have to purchase an "Up Front" seat, an "Extra Legroom" seat or you can also add the suitcase in the process of booking your flight. In addition, if you are the holder of their Plus card or have booked a FLEXI rate, you can also take a carry-on bag on board.

How to check-in with easyJet?

easyJet allows its passengers to check-in in the following ways:

At the time of check-in the airline randomly assigns a seat, you can also reserve the seat at the time of booking or during the check-in process with an additional charge.

According to our data, easyJet's most frequent destinations are: London Gatwick, Milan Malpensa, Geneva and Paris Charles de Gaulle
Our users have found 1708 easyJet routes
easyJet's most popular destination is the city of London.