Located in Italy. The city has 2 airports.

With eLandFly, find the cheapest flights from Rome, compare hundreds of airlines and destinations.

Rome is the capital and the most populous of Italy. This city spans three millennia, it came to have under its power the entire Mediterranean basin and much of Europe, the Middle East and North Africa, as the capital of the Roman Empire.

It is the city with the most historical and architectural assets in the world.

Its main monuments are: the Colosseum, the Palatine, the Roman Forum, the Trajan's Market, the Sant'Angelo Bridge, the Vatican, the Pantheon of Agrippa and the Monument to Victor Emmanuel II.

Get to know the city with the best Free Tours: 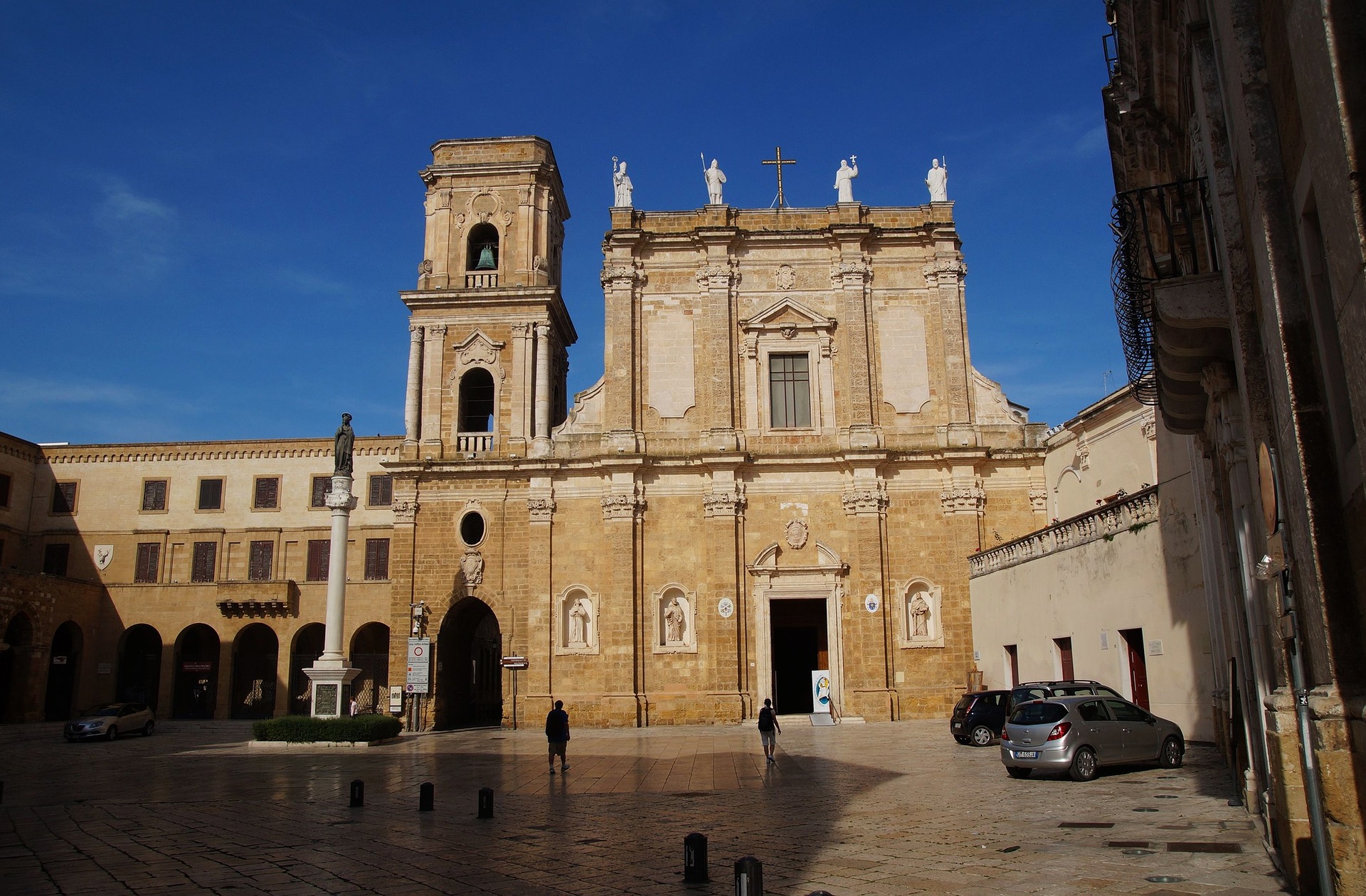 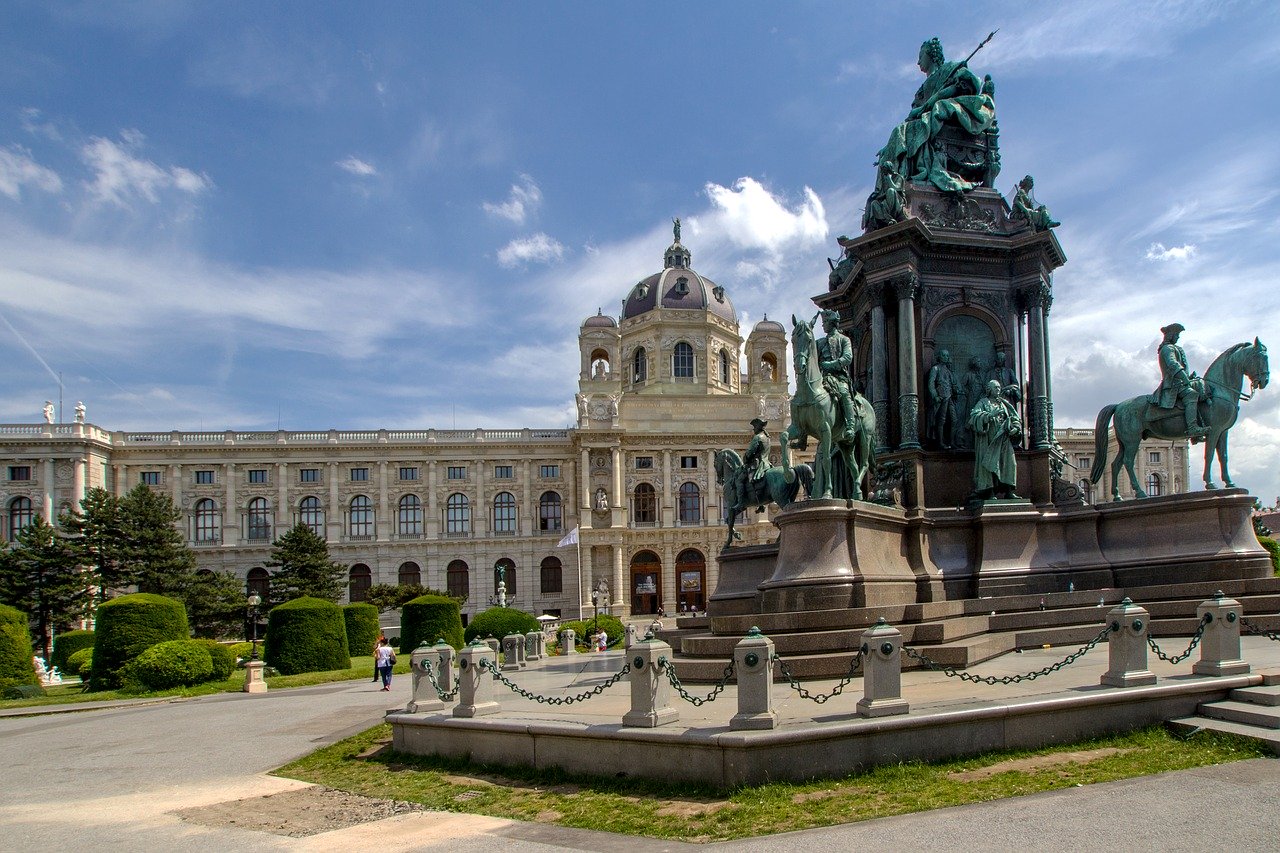 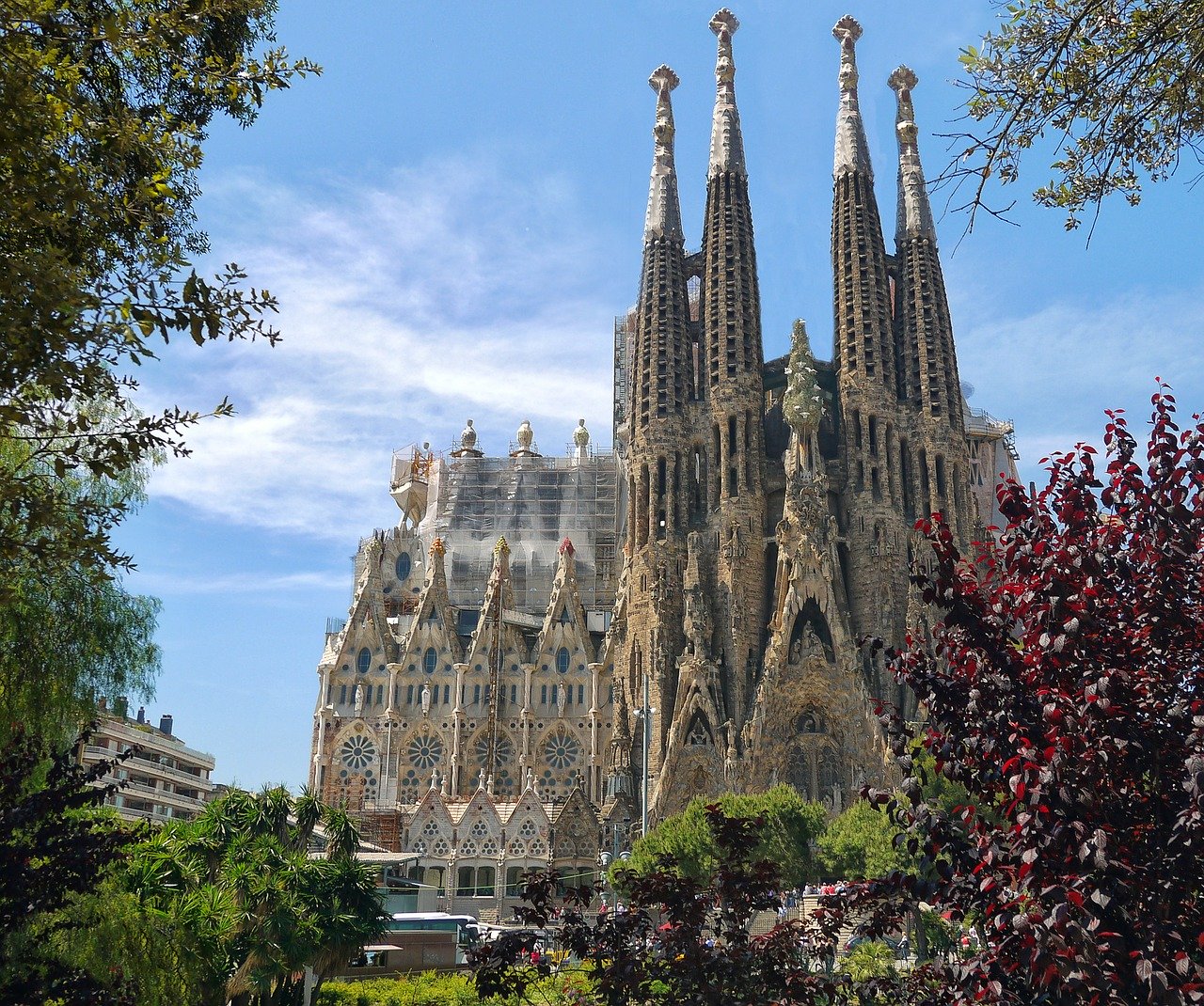 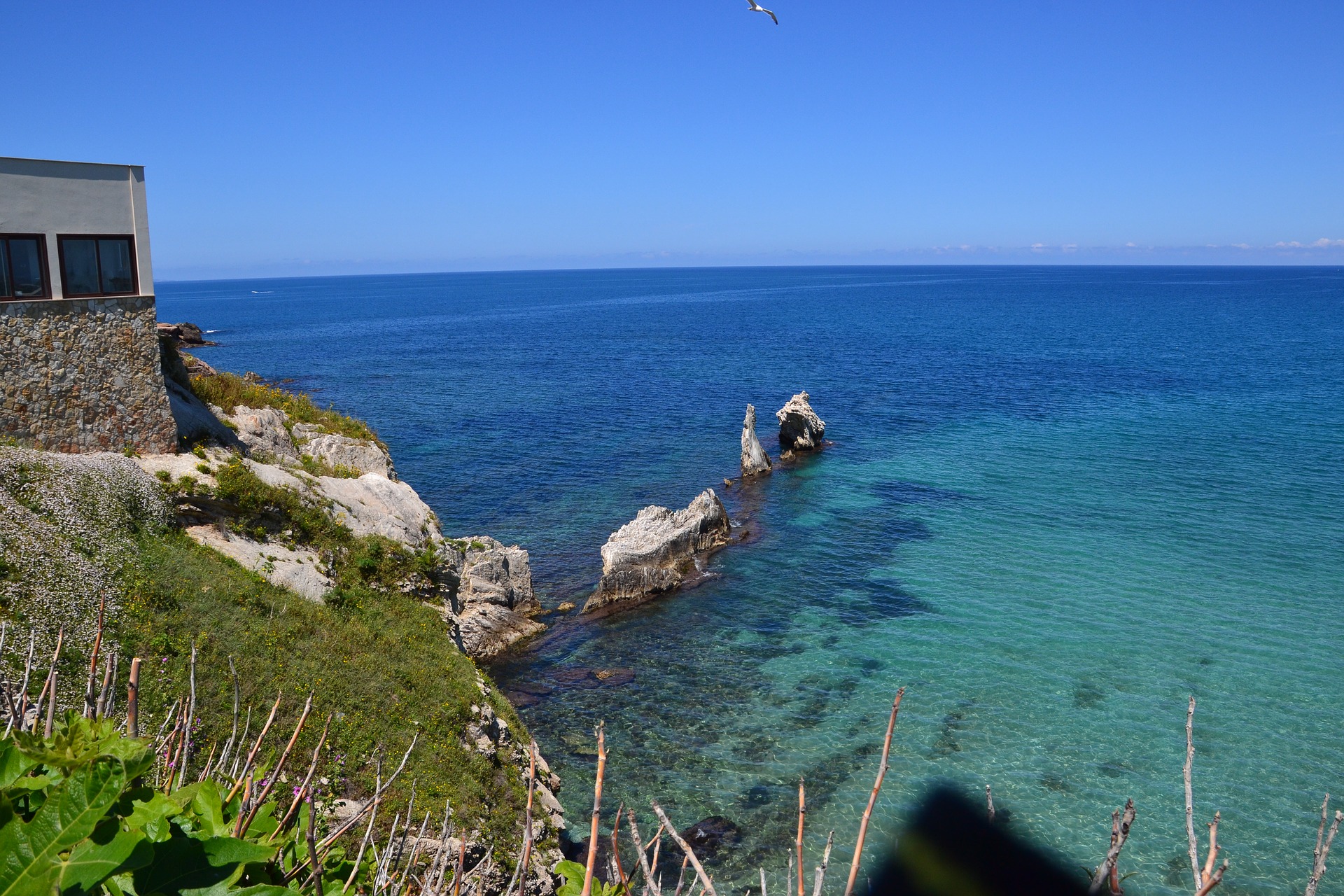 Rome-Ciampino Airport (IATA: CIA) is an Italian civil-military mixed-use airport located in Rome. The airport is located 15 km southwest of the center of Rome.

The Rome-Fiumicino Airport (IATA: FCO), is the most important airport in Italy with more than 35 million passengers in 2008. It was opened between 1956 and 1961, and since then it has undergone numerous expansion works.